STOLEN MACHINE IS RECOVERED IN ROMANIA

CITS partners NAVCIS in conjunction with Northumbria Police and CITS security supporters Can Track Global, have recovered a stolen Hamm HD12 Roller which was seized in Romania. The machine at the time was being used to construct a road over there.

The roller was identified as being stolen back in March, unfortunately at the time there had been some issues with the Tracking going dormant, but as soon as it came back to life, investigators were able to get officers straight to the scene to seize it. Despite the machine also having had its identity changed the experts were still able to identify and recover it. This is another great success for CITS and all involved. 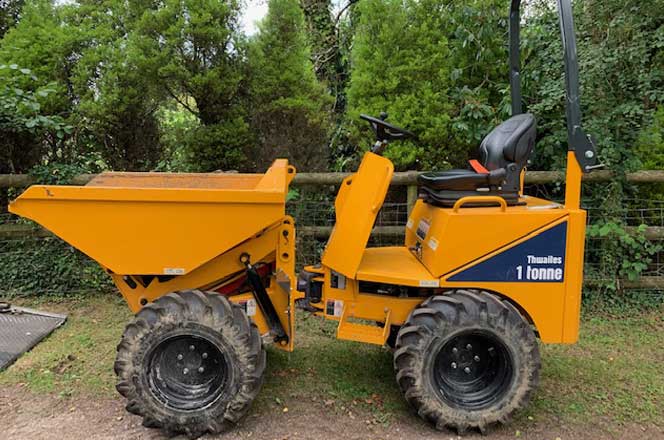 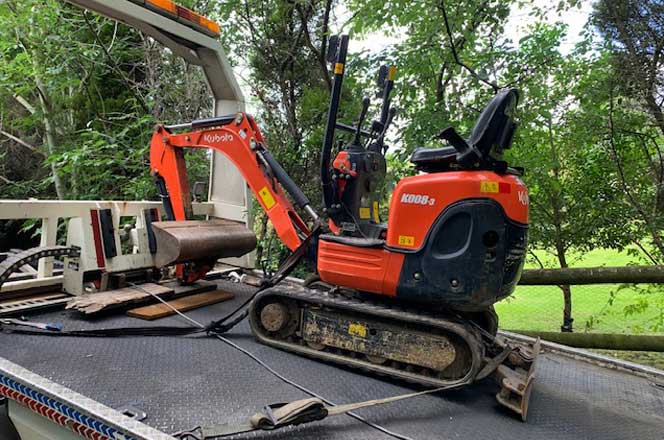