Police were yesterday involved in a major raid of a travellers site in Star Lane, Orpington, Kent in a bid to stamp out crime across South East England.

The site was raided just before 3am by both the Firearms Tactical teams and local officers from the Metropolitan Police and assisted by NAVCIS officers and other agencies including the Home Office Modern Slavery unit.

During the raid NAVCIS officers identified and recovered thousands of pounds worth of stolen property including four stolen Caravans, seven quad bikes and a large amount of stolen power tools. These have been identified as having been stolen from farms across the country, including  from the farming communities in Sussex, Surrey , Suffolk, and as far away as Cornwall.

So far, seven arrests have been made at the site. The operation is on- going and further detailed searches of the site and surrounding areas will continue.

One officer involved said “The operation was high risk and required significant police resources to ensure the site could safely be contained.” 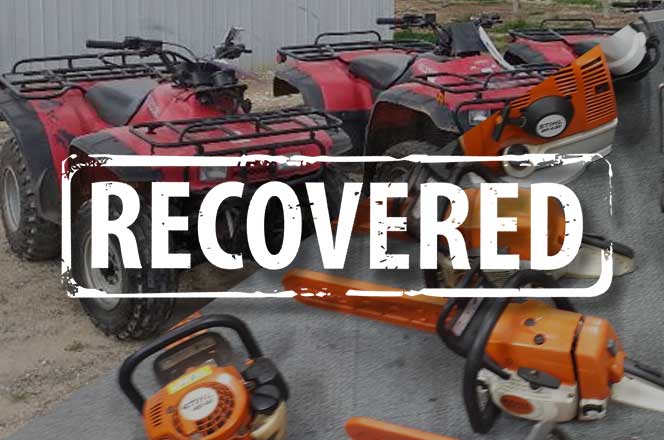