A major criminal gang have this week been brought to justice over a million-euro-series of crane, excavator and trailer thefts.

The criminals went on their high value equipment theft 'shopping spree', between September 30, 2016 and February 28, 2018.

Working alongside the Belgian authorities, CITS partners Navcis, were instrumental in the arrests and subsequent convictions of gang members, Patrick Duffy (3 years), Caron Hatherley (3 years) and Damien and Noel McPhillips (5 years each).

They were found guilty, by a Belgian Court, of the theft and transportation of heavy plant machinery within Europe.

The haul of machines included a £480,000 cement pumping truck, a £109,000 bulk tanker, £54,000 worth of trailers and £72,000 worth of tractors. After the machines had been stolen, they were resprayed and sold to unsuspecting farmers across Ireland and the UK. The profits from the sale of the heavy plant machinery were later hidden away in bogus bank accounts.

These sentences will be seen as a statement of intent by the Belgian authorities and will hopefully act as deterrent to would-be criminal gangs.

Navcis have, subsequently, discovered a number of other stolen machines, and are currently in the process of reclaiming and returning them to their owners. 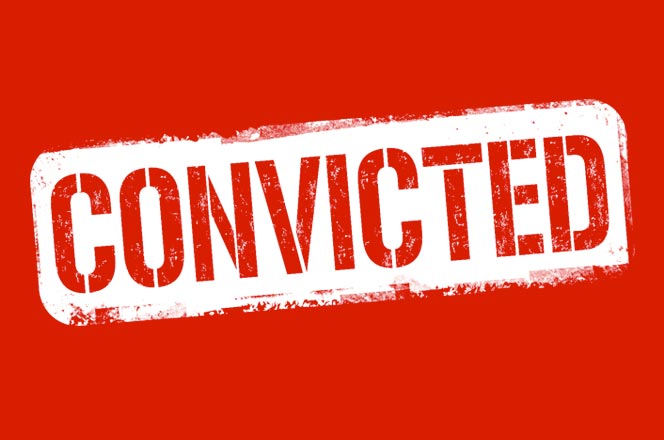