CITS PARTNER NAVCIS AND THEIR OFFICERS HAVE BEEN INSTRUMENTAL IN RECOVERING STOLEN MACHINERY!

Last week CITS partners NAVCIS, recovered a £40,000 stolen Avant Telehandler. It was located in Hampshire after being stolen in Petersfield, last month. Also at the recovery site was a £3,000 Ifor Williams Trailer, which had been stolen from Surrey in 2019. Investigations are on-going.

From intelligence collated by NaVCIS, and with assistance from Humberside Police, a 2017 Caterpillar Telehandler was recovered last weekend (6th-7th Feb). The machine's CESAR markings had been removed. There are  a number of on-going enquiries relating to the recovery, and currently, 6 people have been arrested regarding their involvement into a number of high value frauds and thefts.

A Doosan Compressor has also been recovered, with the assistance of Thames Valley Police on Monday (8th Feb). This was one of 3 stolen Compressors and a stolen van located at a site in Gerrard Cross, Buckinghamshire. All these items had been stolen in the previous few days from various construction sites. Enquiries are on-going to identify the offenders. 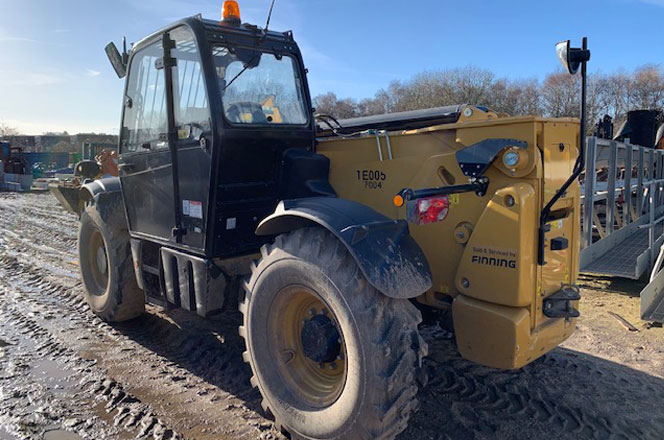 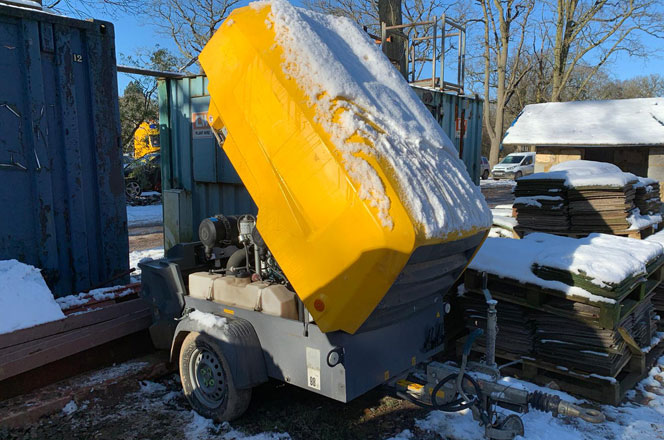